Fixes, improvements, and a new way to interact with floatingfile.

You can now interact with floatingfile through the official floatingfile command line interface. For more installation instructions and usage guides, visit the docs.

(1) The preview image process now happens asynchronously which shaves off around 4s.

We've also introduced file previews for some file types on both web and mobile. Currently, only images (.png, .jpg, .jpeg) are supported but we hope to extend this feature for other file types soon. 🤞 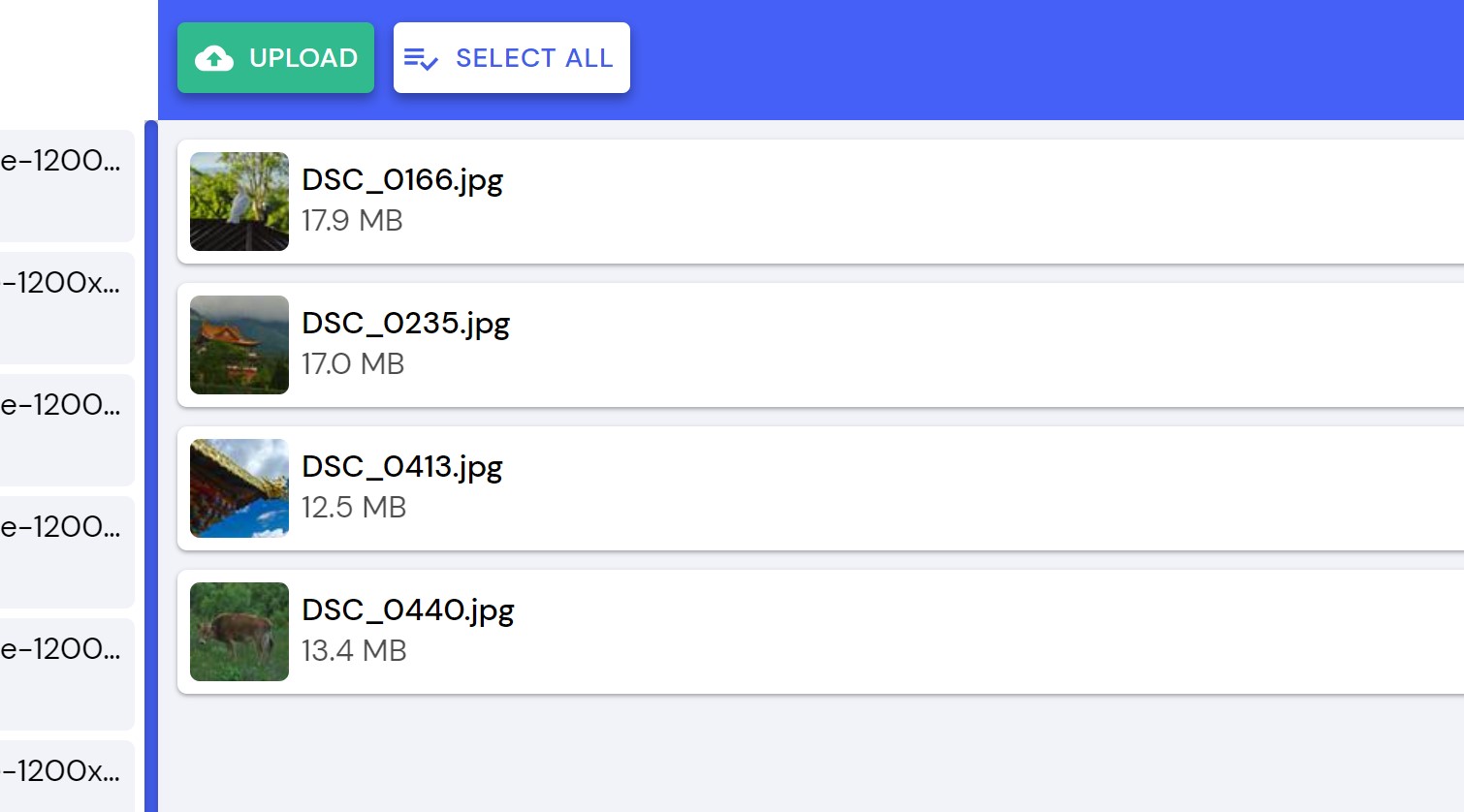 A note on performance impact: File previews are generated at a resolution of 64x64 at 75% quality. Previews have been on average 1.5 KB and doesn't have a significant effect on load performance. From our testing, generating a low resolution image preview adds around two seconds to the total file upload time.

Downloading files now displays a download percentage. When downloading multiple files, the progress of each file is shown along with the number of files downloaded over the total number of downloads queued. Download progress indicators have been implemented in the iOS since release so these updates only change the web application.

For a single file:

Performance improvements and a refreshed logo. 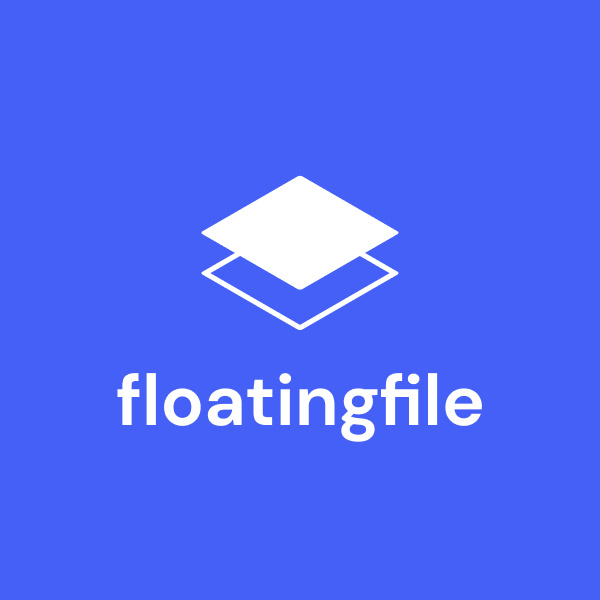 The capacity and duration of spaces has been increased with v3.2. Spaces and files are now automatically deleted after 24 hours (spaces from 3 hours and files from 1 hour). As well, the previous 300 MB size limit on individual files has been replaced with a limit of 1 GB storage capacity across all files in the space.

For those interested in the technical details: The previous single file size limit was due to a bandwidth constraint of the server. Previously, files were first sent to the server and then uploaded to S3 (from the server). This was wildly inefficient as the server wasn't doing anything with the file data. With this release, files are uploaded to S3 from the client (browser) using a signed URL generated by the server. From our testing, we've seen upload speeds increase by around 2x.

Files that are selected to be uploaded are now visible in a queue. As well, each file can be individually cancelled. The upload queue is currently not available for mobile, but we hope to bring a similar feature (in a different format) to mobile users soon. 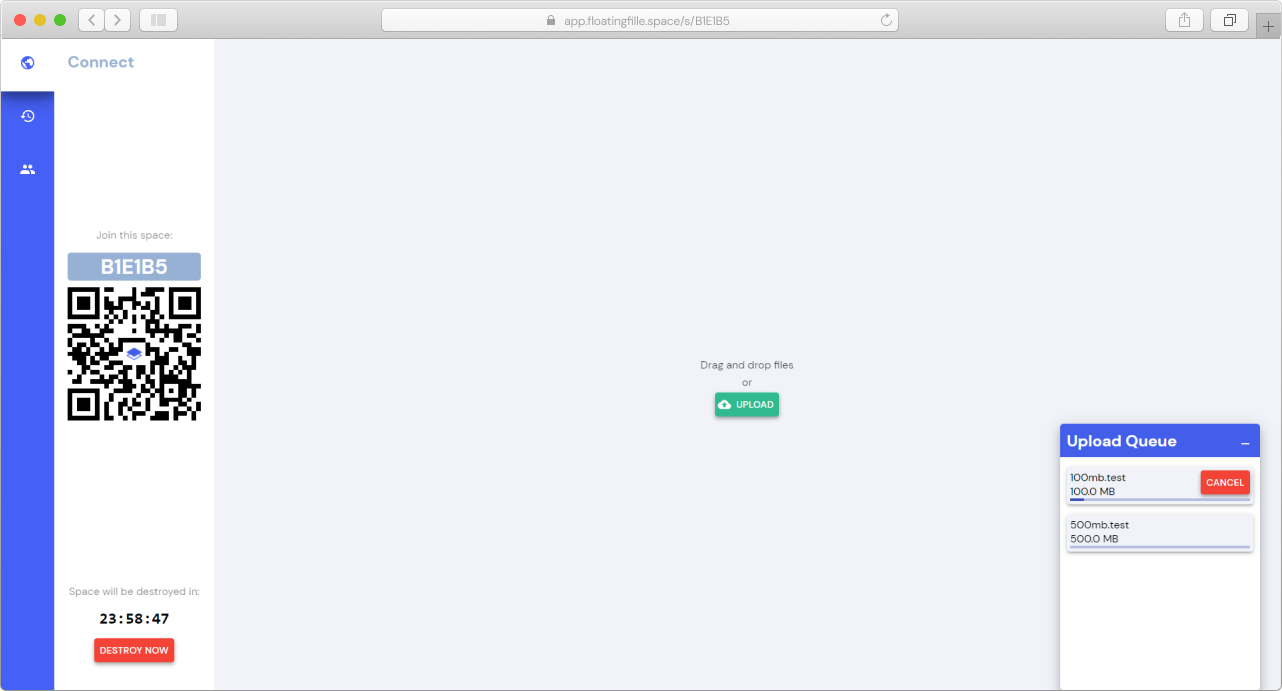 (1) We've changed the way file downloads are handled for mobile.

All browsers now open the requested file in a new tab. To visually reflect this change, using the mobile version of floatingfile will show different buttons indicating the functionality (download or open). This means we are no longer tracking file downloads for mobile users; however we believe this change is neccessary for consistency and usability.

Previous on the left, new on the right:

We're rolling out a complete UI refresh for the desktop application along with small adjustments to improve the overall experience. 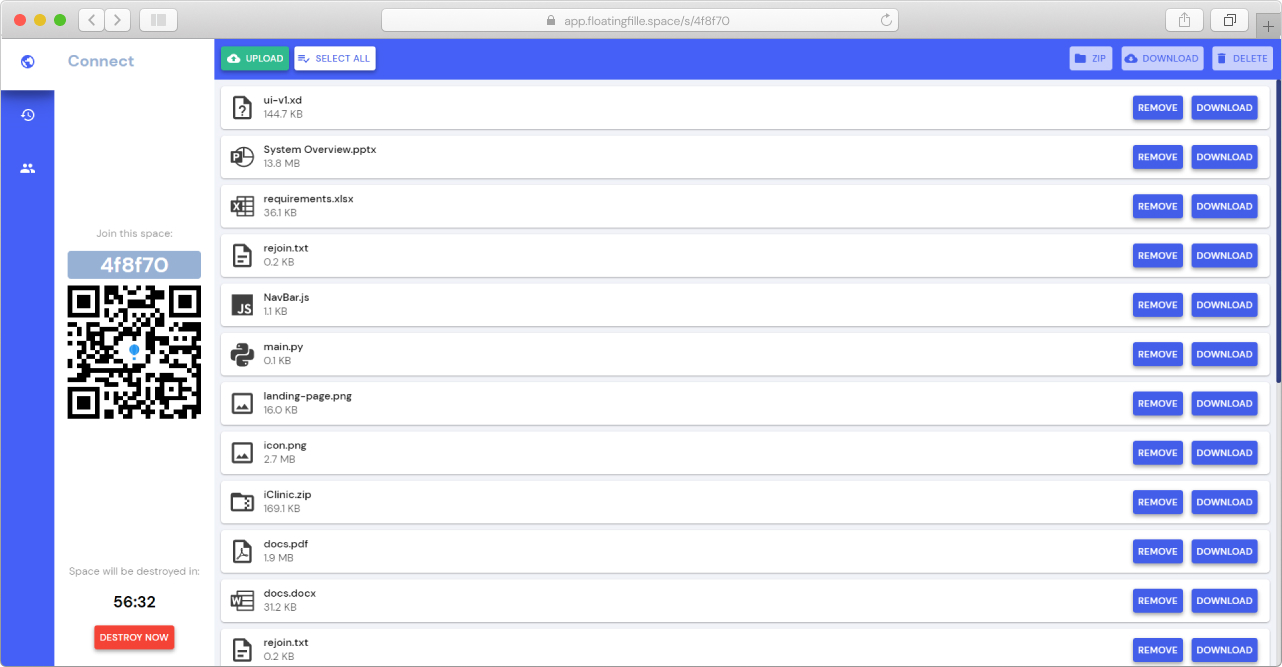 (2) We've temporarily removed the ability to adjust space settings while we reconsider which settings are useful for the average user.